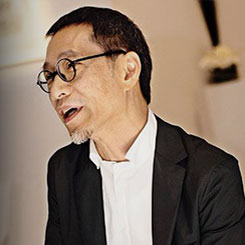 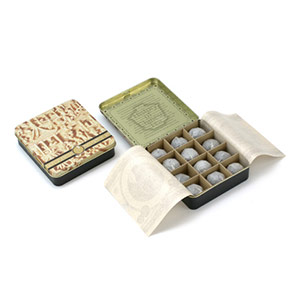 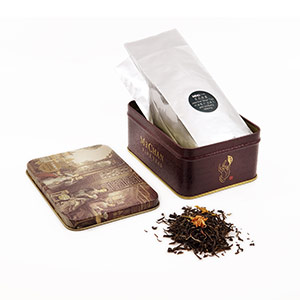 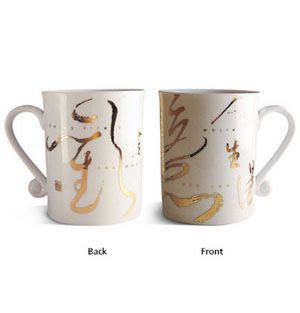 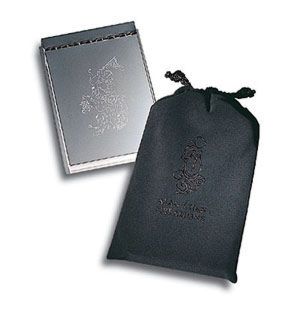 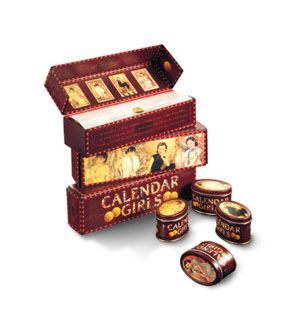 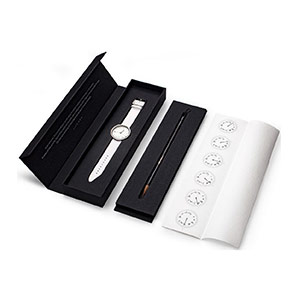 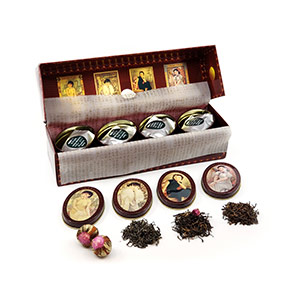 Alan Chan is one of the few Hong Kong-trained graphic designers who has achieved international recognition. During his 40 years in advertising and design, he and his company have won more than 600 local and international awards. In 2002, he was awarded Medal of Honour (M.H.) by the Government of the Hong Kong SAR. In 2008, he was also appointed as the Visual Arts Advisor by the National Centre for the Performing Arts in Beijing.

Born and raised in Hong Kong, it is Alan’s dream to create a “Made in Hong Kong” souvenir brand that genuinely reflects Hong Kong culture. In 1990, the opportunity came and Alan found his first label “Alan Chan Creations” (ACC). Over 27 types of products in total of 700 items are produced, ranging from stationery, T-shirts to tea leaves, umbrellas, watches and modern Chinese tableware, etc. The first ACC store was launched in 1990 at Seibu Department Store Hong Kong, and later expanded to 4 ACC stores and 30 distribution points.

These extensive lines of products are also available in Asia, Europe and the United States. ACC has established as an original Hong Kong label with an international appeal, and stirred a wave of nostalgia in Hong Kong during 1990s.