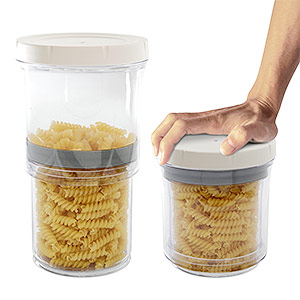 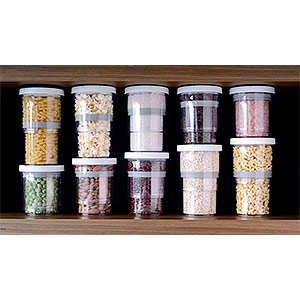 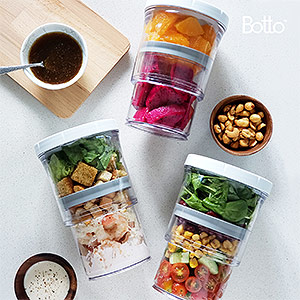 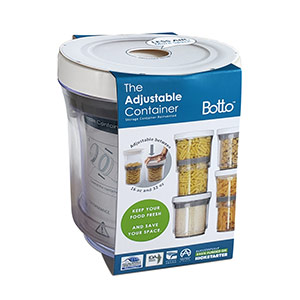 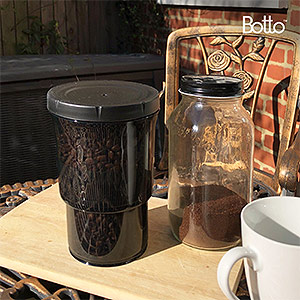 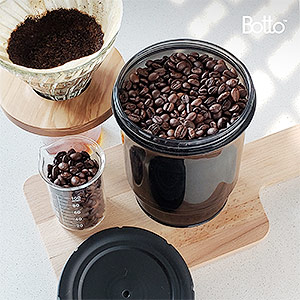 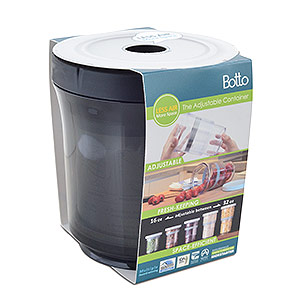 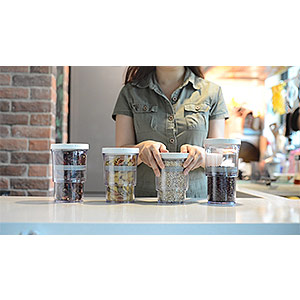 It’s not just a container. It’s a Botto™.

Botto Design is the maker of the popular food container, Botto™. The brand was started in 2016 for those who think there is always something better than what they’ve got. Botto’s design philosophy is to create products that solve everyday problems in smart and simple ways.

Botto™ can be shrunk to the perfect size with an air-sealing, satisfying swoosh. The product’s patented technology was widely featured in the media, including The New York Times, NHK, France 5, Business Insider, Trendhunter, Yanko Design, Core77 and more. Botto™ has also been professionally recognised by such awards as the Housewares Design Awards, Asia Design Prize, Golden Pin Design Award in 2018 and International Design Awards in 2017.